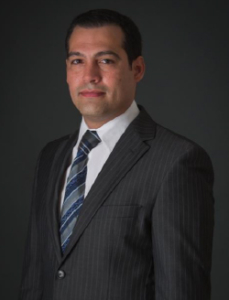 Mr. Candelario represented the Puerto Rico Highway and Transportation Authority (“PRHTA”) in the procurement, negotiation, and the execution of the $750MM operation and maintenance agreement for the rapid transit system in Puerto Rico (also known as “Tren Urbano”).

Some of the cases and issues Mr. Candelario has provided advice and representation on include: